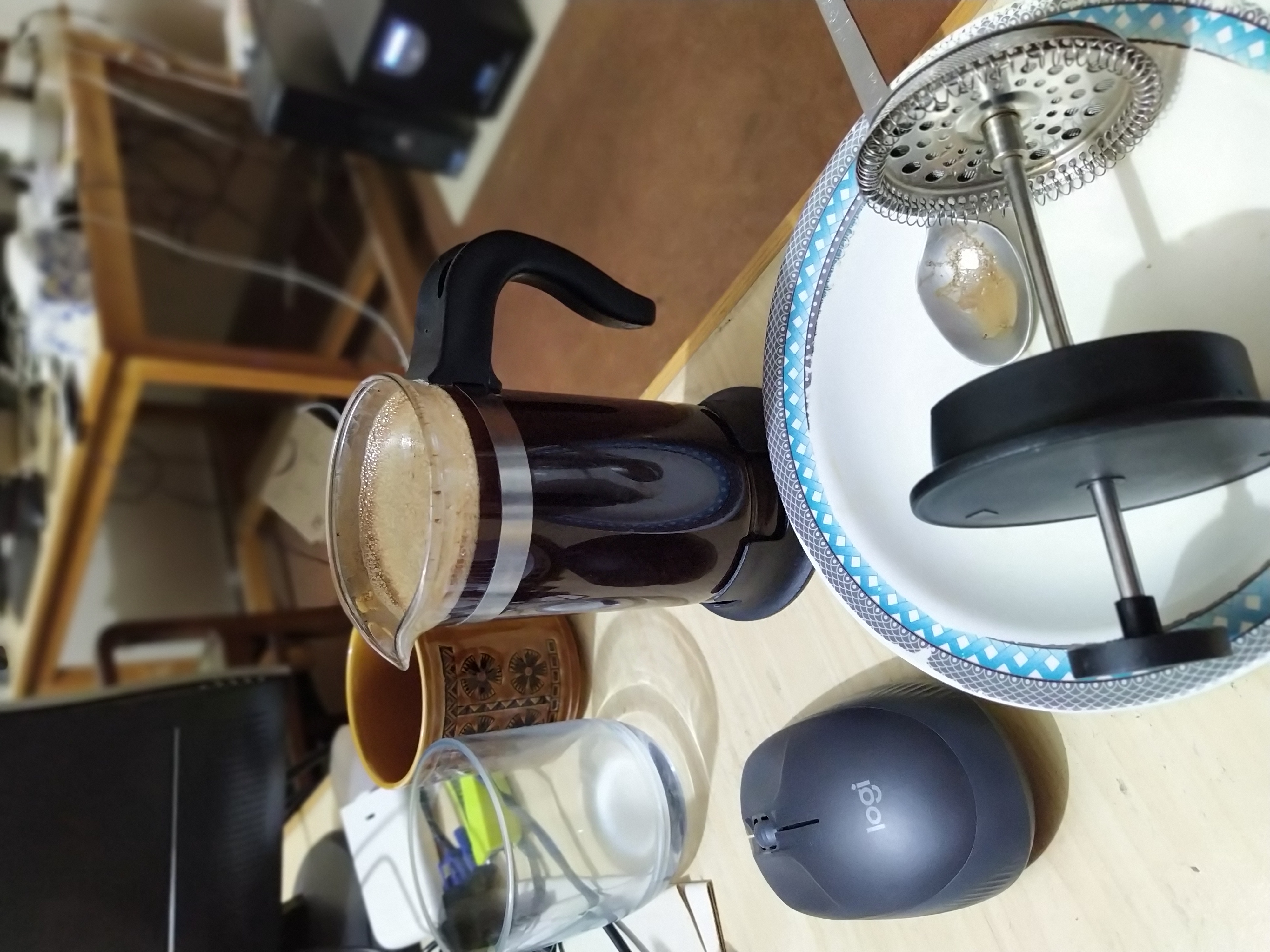 For decades Iraq has been caught between the competing regional interests of the US and Iran. In the ultimate settling of scores, last year the US assassinated Iran’s senior commander, Qassem Soleimani in Iran, leading to rising military tensions. But perhaps the biggest impact of Soleimani’s death was on Iraqi Shias, traditionally supportive of Iran. With the heroic figurehead gone, even those with close religious and cultural ties to Iran began to question the extent of Iran’s influence in their country, particularly through powerful Iran-backed Shia militia groups.

– Under The Shadow Of Iran, Nafiseh Kohnavard

faried nawaz fn
@dredmorbius is the url for a .mp3 that's really a .m3u8?

@dankwraith makes me wonder exactly how much duplicate code is out there in the world.

also: was copilot trained on gpl’d software? will it infect my mit-licensed code?!

terrible geek joke of the day:

faried nawaz fn
overheard on slack: "You ever view source on a web page and just give up and go back to bed"

@cadadr i don’t know about mastodon, but pleroma doesn’t tell you if a follow request was rejected. not that i’ve seen, anyway (maybe no one’s rejected my follow request?)

@tfb is there a generic fuzzer that you can point at it?

faried nawaz fn
@stampirl @kensanata i've used the one from the repository with pleroma. I'm not near a desktop to check but I remember at least one issue about a JSON error.